In my case, this was quite a lot. Momentous events bookended the year. At the start of it, I lost my Dad.

I had to get to grips with my own emotions and those of the kids too – and it was not easy (as I mentioned in my blog).

For the next few months, I buried my head in the sand. The house had never been cleaner, and I was crafting like a demon. But in the background, paperwork was stacking up.

Probate, insurance, bank accounts, all needed sorting, and I was in no fit state.

We held a simple memorial, as my Dad requested, with only close family. Despite this, more people turned up than seemingly actually knew him… which was both friendly and weird!

But there was so much going on that I never got around to speaking to them. And this gnawed at me for the rest of the year. That and the not tiny task of having to deal with my father’s “estate” – hours of sifting through junk, and only occasionally finding something precious. So, a bit like life.

This kept me going until May when I just about got to the bottom of the cupboard under the stairs. At this point, I was in open despair. It seemed like I would never get through the avalanche of shin bandages, unopened packets of ketchup chips (he was a big fan), and guitar strings. (These were a mystery, he had no guitar).

Then, in November (still only halfway through the shin bandages) I got a phone call.

It was from someone at the funeral. I couldn’t remember him, and it was awkward. Worse still, he wanted to meet.

At that point, alarm bells started ringing VERY LOUDLY. I came up with excuses as to why I could not. Why did I do this? When I looked back on it later, I am at a loss to explain why.

But I’m glad I did. Because it was only when we met face to face – in a waffle bar downtown – that I saw why he wanted to meet so bad. I’d barely got through the door before I saw it.

He was a body double of my Dad, albeit a backdated one. His name was Ned, and he was my brother.

Brother? My jaw dropped onto the floor. He said, yes, brother, and went through the entire story of how before my Dad met my mother he had been engaged to a lady called Wendy (who I had briefly heard of), and then, well, he happened.

As you can pretty much guess, this blew my world. And it still is doing.

But in the right way. Because it took a long time to get there, and we are still getting to know each other. But by the end of 2013, I had gained a brother and, as it turned out, a nephew as well.

I am still dealing with the aftershock of all this. And guess I will be for some time.

So… the basic lesson from 2013? …Trust more and suspect less. And believe in your awesomeness! 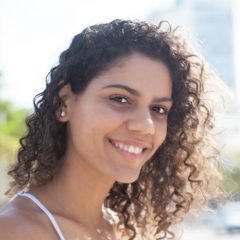 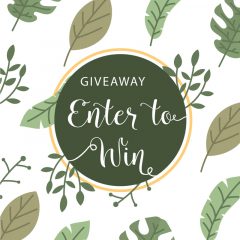 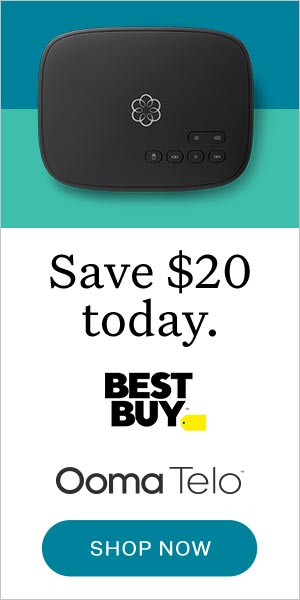